DCM’s mandate was to assemble, move and install the gas recovery unit super module. This work required the involvement of mechanical, piping, electrical and instrumentation teams.

DCM successfully assembled and subsequently moved, over four kilometers, a Super Module assembly which weighed almost one million kilograms. It was one of the largest and most complicated heavy lifts ever performed in Canada. The Super Module consisted of 9 Alberta sized modules and 1 valve platform which was stick built on top of the 9 modules prior to the move. Final dimensions of the Super Module were 21 m long, 14 m wide and 25 m tall weighing in at 935 metric tons. The Super Module was lifted and moved by using 2 SPMT trains. The project also included all tie-ins, the installation of 4 additional modules, 1 vendor skid and 2 large columns (65 m tall and 36 m tall). Due to the size and weight of the vessels, both columns were required to be dressed in place, which created unique challenges for the project team. 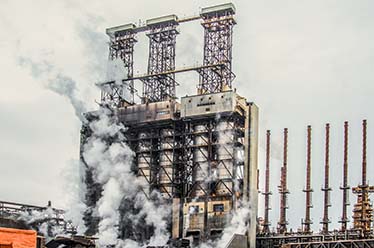 Since 2009, DAWCO works closely with the team from U2 Maintenance to ensure maximum operational readiness of the facility in the downstream process area and utilities. In 2015, DAWCO took over the management of all trades in an effort to further streamline the maintenance process and increase cost efficiency. At present, DAWCO's mandate includes regular and emergency maintenance activities, shop fabrication, planning and quality control. 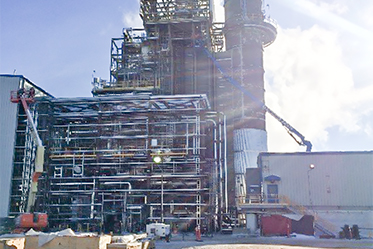 DAWCO was awarded a contract for the installation and pre-commissioning of the new GE Cogen facility at the Horizon site which includes all phases and trades. 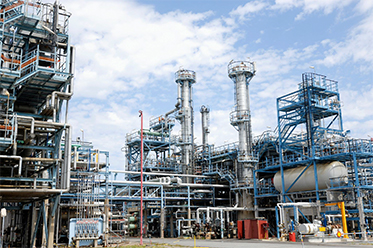